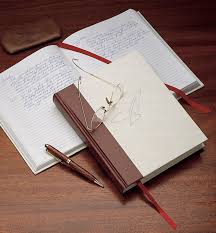 You don’t have to meditate to develop mindfulness. In fact, any practice that requires that you focus your attention and truly notice what you’re doing and what is going on around you, and within you, can be considered mindfulness practice.
Read more »
Posted by George Hofmann at 6:29 PM No comments: 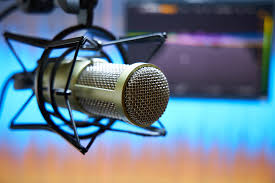 I spoke with Michael Chabot on The Daily Decision Podcast about my book Resilience: Handling Anxiety in a Time of Crisis. We covered a lot of ground about the effects of the COVID-19 shutdown on people with mental illness and on people feeling symptoms of anxiety for the first time.

Read more »
Posted by George Hofmann at 8:00 PM No comments:

The Coming Crisis in Mental Health 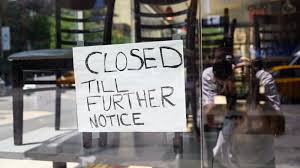 There have been pandemics, quarantines and shutdowns before this year around the world. The effects of such events on people's mental health has been well-researched.

The results of this research are not encouraging.

Read more »
Posted by George Hofmann at 5:41 AM No comments: 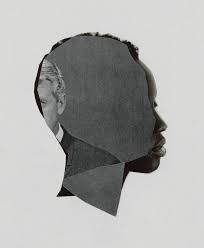 For a minute it looked like real progress toward racial justice was possible.

The Black Lives Matter movement had many people who previously didn’t even consider racial disparities ponder their role in an unjust system. Ideas surfaced to explore ways we might work together to improve it. Among the disparities discussed were those found in healthcare.

Revealed for many was the gaping chasm between Whites and African Americans in mental healthcare.

Read more »
Posted by George Hofmann at 7:05 AM No comments: 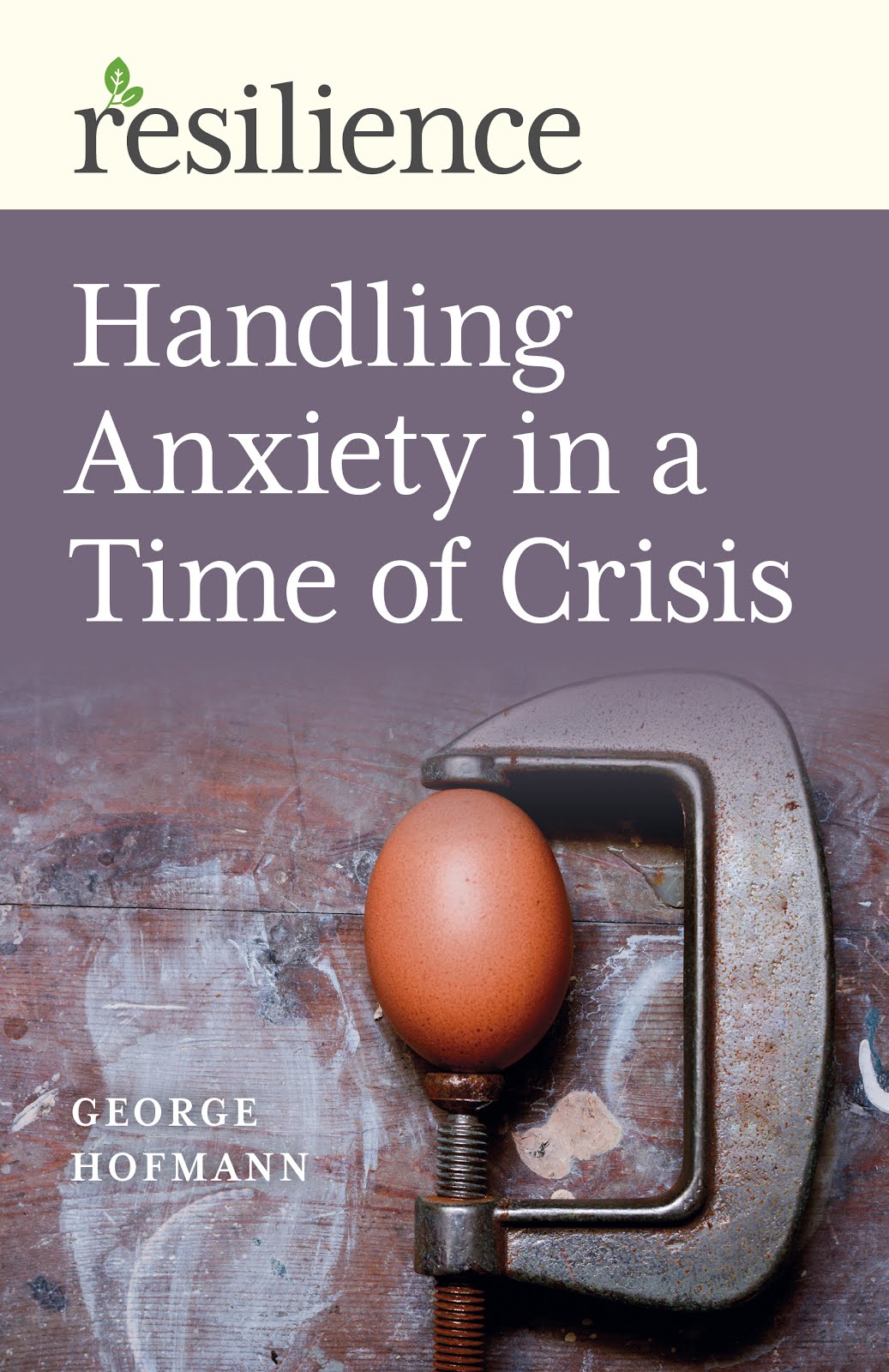